Thank you! Your submission has been received!
Oops! Something went wrong while submitting the form.
Matthew Hofmann, Co-founder & CEO 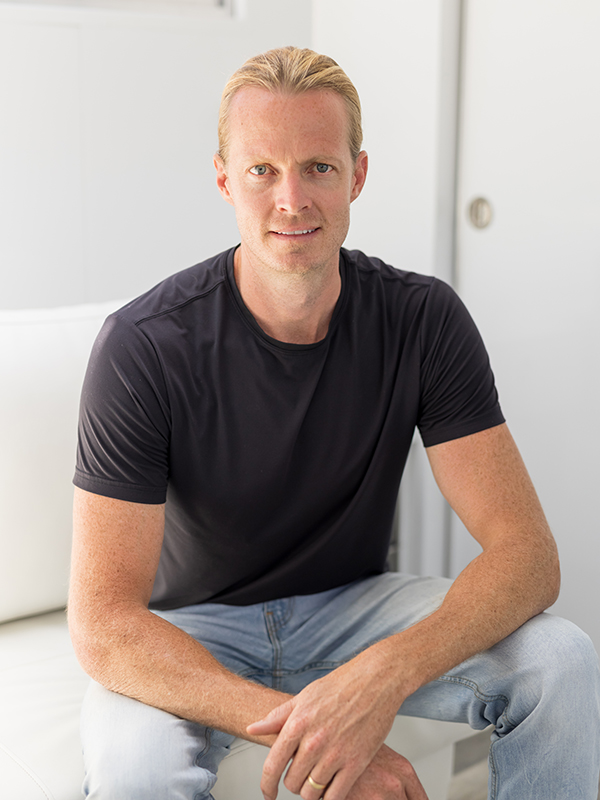 Matthew Hofmann grew up in the rugged mountains of Mammoth Lakes, California and has a fierce passion for the outdoors. At a young age Matthew found himself gravitating towards activities that brought him closer to nature; from Scuba diving to snow sports, he has always felt renewed and replenished when interacting with the elements.
‍
Prior to completing formal schooling, Matthew worked as a builder for a high-end residential construction firm managing several projects from the ground up. With the goal of creating indoor spaces that seamlessly connect people with the outdoor world, Matthew went on to earn a Bachelor of Science in Architecture from California Polytechnic State University. He then became licensed to practice Architecture in the State of California and a US Green Building Council LEED Accredited Professional. As a young architect, he spent five and half years working as a designer and architect in Santa Barbara. As a personal project in 2010, Matthew designed and built an Airstream as a home office, which later became his permanent home on a piece of land in Santa Barbara with a gorgeous view of the Pacific Ocean. While living simply in his custom Airstream in 2011, he founded Hofmann Architecture, aka HofArc, which quickly became the go-to firm for the execution of mobile and deployable, small-space installations. At HofArc, Matthew designed and delivered projects all over the world and became a leader within the industry.
‍
Never shying away from an opportunity to follow his passion, Matthew co-founded Prospect Hotels, a laboratory for innovative hospitality concepts, in 2013, which became best known its deployable Airstream hotel concept, Autocamp. After parting ways with Autocamp in 2015 he met his wife and business partner Joanna, who shares his love for the environment. Together, Matthew and Joanna went on to pursue their own dreams of mobile living while providing design services for their clients and renovating more than 400 custom mobile projects.
‍
As Co-Founder and CEO of Living Vehicle, Matthew is responsible for the growth and trajectory of the company and also plays a large roll in designing Living Vehicle’s luxury trailers. The couple’s long-term goal for Living Vehicle is to create a product that enables people to pursue their passions in a sustainable way by working to develop a completely self-supporting, net-zero product.